In November 2018, the government announced that it is undertaking 'pioneering' research into how retailers are using personalised pricing with the support of the Competition and Markets Authority.

Personalised pricing is a form of price discrimination (i.e. when a retailer charges different prices to different people for the same goods or services) and is not a new business practice in any way. For example, a retailer offering a student a discount on a product. However, what has changed over a number of years is the way in which information can be collected or inferred about individuals (via the use of cookies and other similar technologies) and used by retailers to set prices.

It comes as no surprise that in this post-GDPR world, with an increased focus on data privacy awareness and the rise of privacy advocates, that personalised pricing is now back on the agenda. The GDPR specifically calls out the practice of profiling (i.e. the automated collection and evaluation of personal data to understand an individual's behaviour and preferences). Profiling of adults is still permitted under the GDPR, but on the proviso that individuals should be informed and have the right to object to such profiling amongst other things.  In some instances individuals may also be required to provide their explicit consent to such profiling.

What I am interested in is what constitutes 'pioneering' research, as various other bodies have investigated this practice in the past, and what conclusions the government may draw from the results of such research.

The defunct Office of Fair Trading (OFT) also launched an investigation into personalised pricing in November 2012 and published its results in May 2013 (which can be found here). At the time, OFT concluded that the evidence did not indicate that businesses were using information about individuals to set higher prices to them. Instead retailers were offering personalised discounts, and using information collected about consumers in order to refine their pricing strategies (e.g. identifying customers who had not made a recent purchase and sending them a discount).

It will be interesting to see what, if anything, has changed in the last 6-7 years and whether the government draws any different conclusions. In the meantime, retailers should be transparent as possible about what profiling they undertake and the purpose of this profiling.

The government and the Competition and Markets Authority (CMA) are to undertake pioneering new research into the practice of retailers targeting online shoppers and charging people different prices for the same items through personalised pricing, such as holidays, cars and household goods 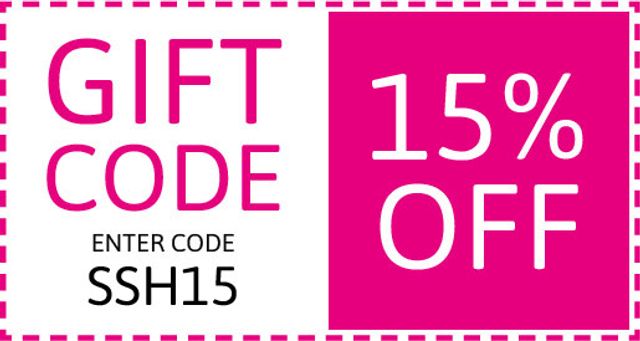 ASA sides with Nike: Just do it... but do it safely if you're pregnant.
Lizzie Burton

1990... the year The Fresh Prince of Bel Air first aired on TV, Maggie Thatcher resigned as PM and The Computer Misuse Act was enacted.
Lizzie Burton