All of this signals a positive ROI for Love Island's new fashion partner, I SAW IT FIRST.  Details of the deal, brokered by MediaCityUK, are not publicly known but for those not familiar with the show's previous partnerships with fashion brands, outfits worn by the cast are immediately available to buy online or via the Love Island app. Cha-Ching!

Last year's fashion partner, Missguided, apparently paid in the region of £1-2m for the rights. According to Business of Fashion, this partnership prompted a 40% rise in sales with specific items seen on screen peaking at a 500% increase. A healthy return one assumes!

Streamlined logistics to meet consumer demand over the next 8 weeks will be key to I SAW IT FIRST's success. Let's see if the returns warrant a renewed deal for 2020....

From the neon swimsuits and mesh cover-ups to the glitzy dresses and colourful co-ords, fashion fans can get their hands on almost every item worn by participants on the ITV2 reality show via I SAW IT FIRST, its new sponsor for 2019. 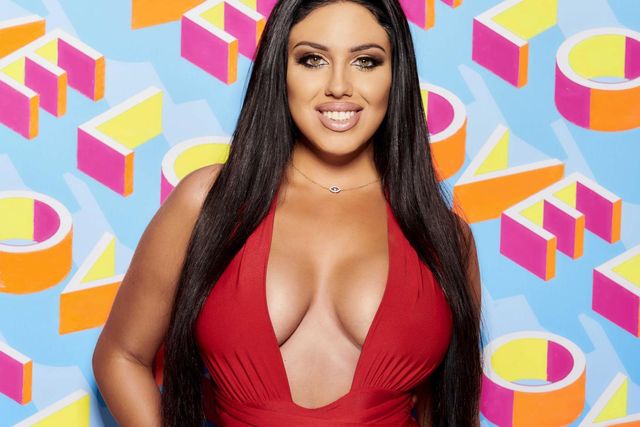