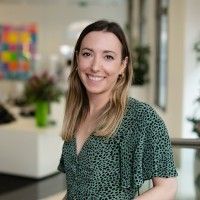 A brief look at the continuing tensions between Tiffany and LVMH - no longer a marriage made in aquamarine* heaven.

I wrote in December 2019 about the offer from LVMH that had been recommended for Tiffany (article here). At the time, this was heralded as an exciting transaction in the luxury industry and an indicative move for a European luxury house. Given the terrible pun in the title of that article, it seemed only right to commit to the same here. Unfortunately for the current Tiffany shareholders, LVMH are no longer committed to their offer.

Legal agreements governing complex mergers and acquisitions will almost always contain rights for the buyer to walk away in limited circumstances. LVMH have purported to rely on a combination of these provisions in recent weeks:

The strongest argument for LVMH appears to be the MAC. The problem for both parties here is that MAC clauses are notoriously difficult to negotiate and neither side gets what it wants. Both will have compromised on the drafting of the clause and they are now arguing over whether it applies.

Whether LVMH’s initial movements to pause the deal were meant as a bargaining chip seems a historic issue at this point. The latest updates:

LVMH are taking a well-trodden stance, that the terms of the MAC clause did not carve out a pandemic or public health crisis. As the agreement was negotiated by sophisticated parties with legal advice, their argument is that Tiffany should have drafted for this. It will be interesting to see if the court agrees with this or whether it allows arguments that the Covid-19 pandemic is unprecedented and could not have been foreseen in the drafting.

We will be interested to learn the outcome. Courts generally prefer not to interfere in a deal negotiated by two grown up companies with proper advice. For all involved, the press coverage will likely be less severe if they can negotiate a settlement or renegotiate the deal, so we may not be afforded full details. Will there be champagne at the end?

* a quick search suggests that the colour is in fact “light medium robin egg blue”, colloquially known as “Tiffany blue”. I think I will be sticking with the latter!

The largest acquisition in the history of the luxury goods sector is collapsing, setting up what could be the biggest luxury M&A battle of all time. 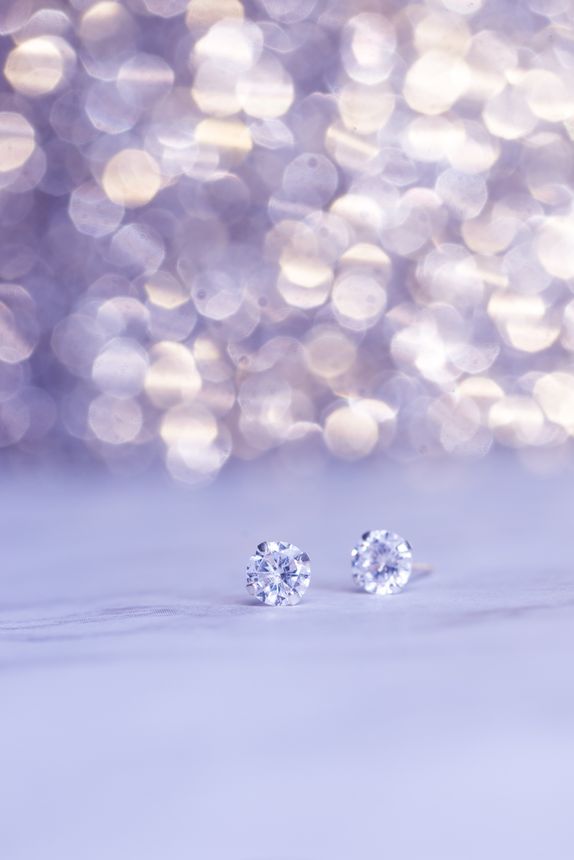 A fairytale ending for Tiffany and LVMH?
Francesca Ainsworth

The new meaning of luxury. How is COVID-19 redefining what luxury means today?
Francesca Ainsworth