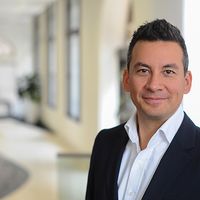 UK businesses are facing a tough month. Uncertainty abounds with localised Covid restrictions on the horizon and a perfect storm is brewing: 29 September was a rent quarter day for many businesses and the furlough scheme is set to be withdrawn at the end of October. With 11% of the British workforce on furlough (according to ONS data), many are staring into the abyss.

Mindful of the cliff edge, Mr Sunak unveiled the (much less generous) son of furlough (aka the Job Support Scheme) from 1 November. At the same time, protections to reduce liquidations in the form of restrictions on the use of statutory demands and increased hurdles for petitioning creditors were rolled over from 30 September until the end of the year by new regulations. Yet, at this critical time, some remarked on one particular omission: director protection in the form of a suspension to wrongful trading risk was allowed to lapse.

In ordinary times, directors face personal risk if they over-trade and increase their company’s insolvent position. Broadly speaking, Insolvency Act provisions are engaged insofar as a director fails to take every step to minimise potential losses to creditors from the moment that there is no reasonable prospect of avoiding insolvency. And the consequences? A director may be ordered to contribute personally in as much as the creditor position has deteriorated during this so-called twilight period.

But these rules were suspended with effect from 1 March 2020. The Corporate Insolvency and Governance Act 2020 (or CIGA) intervened to encourage directors to keep trading on: its provisions provided that when considering the contribution a director is required to make towards the company’s debts, the court is to assume the director is not responsible for any worsening of the financial position of a company or its creditors during the period 1 March 2020 to 30 September 2020. The fact the draftsperson referred to an assumption led commentators to observe – quite fairly – that the position may still be rebutted in some circumstances. How this language will play out remains to be seen.

So in the present climate, the decision not to extend the suspension period was criticised by the Institute of Directors on the basis that it amounted to a message to “shut up shop”. Sounds justified? On the face of it, risk for directors operating in the twilight period has markedly increased. But is that really the case?

In fact the position has been more nuanced throughout the suspension period. Directors’ statutory duties were unaffected by CIGA. Indeed back in June 2020, the UK Government’s response to recommendations raised in respect of the (then) intended legislation clarified that other provisions remained in effect as normal: “the temporary suspension of personal liability will not mean that directors will be able to avoid other protections afforded to creditors… directors must continue to comply with their normal duties as clearly set out in the Companies Act…”

So what does the Companies Act 2006 add here? Well, section 172 sets down the general duty to promote the success of the company, providing that directors must act in the way they consider, in good faith, would be most likely to promote the success of the company for the benefit of its members as a whole. For our purposes, of most interest is subsection (3) which goes on to clarify that the duty is subordinate “to any enactment or rule of law requiring directors, in certain circumstances, to consider or act in the interests of creditors of the company”. So this imports the common law duty to have regard to the interests of creditors from the point at which a director knows or should have known that the company was or was likely to become insolvent.

Thus, even with the suspension of wrongful trading provisions, directors have at all times been under a continuing duty to consider - and prioritise - creditor interests in appropriate cases, particularly once their company enters the twilight period. And so the position remains, as always, that those battling their way through these turbulent times should continue to seek professional advice, obtain up to date financial information and document their thinking and decision-making clearly. There seems little doubt that conduct in many cases will come under the microscope in due course. Careful planning now will certainly reduce personal exposure in future.

Britain faces a surge in insolvencies unless the government extends measures designed to shield firms struggling amid the coronavirus crisis, a business lobby warned Wednesday. The Institute of Directors made its plea on the day that the suspension of wrongful trading rules is due to come to an end. It means directors of companies facing certain liquidation will be committing an offence if they continue to operate, including paying staff and suppliers. “The suspension of these rules has given business leaders greater confidence to press on and seek a way through the uncertainty for their organisation and staff,” said Roger Barker, director of policy at the IoD. “Now, the message to businesses against the wall appears to simply be to shut up shop.” 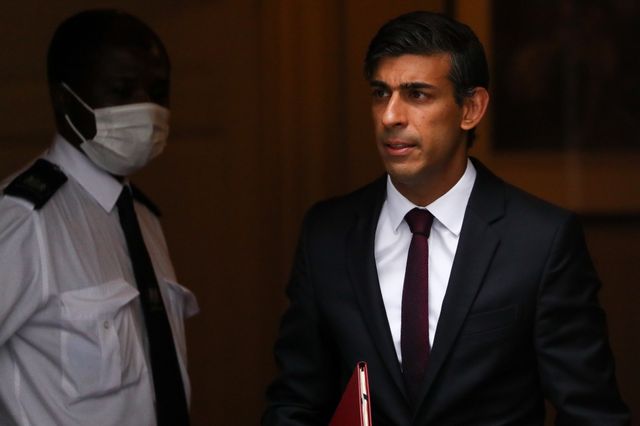 My contracts are affected by coronavirus - what should I do?
Mark Lim

Is it time to update your data protection clauses?
Bryony Long

Is the hotels-as-offices model more than an overnight trend?
Laura Bougourd