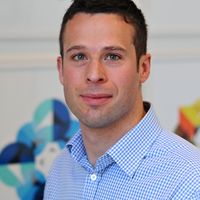 As the country’s work force cautiously embarks on a return to the office, in the background, businesses continue to re-evaluate their requirements in terms of physical space in order to adjust to what the new world of work may be. The message that is being heard loud and clear from occupiers of commercial space is that flexibility and the ability to react to the uncertainties which lie ahead, will be key.

Lease flexibility is not, however, a new phenomenon. The commercial real estate market had already been reacting to the short term demands of occupiers pre the pandemic with flex workspace companies becoming ever more prevalent in the market (whether working alone or in partnership with landlords). Flexibility around leases and physical space can, however, take different forms. It is not just about shorter lease terms; it can also be achieved through more relaxed restrictions around how an occupier occupies the space, and what it can do with it. So whilst not new, the pandemic has certainly accelerated the trend and brought it sharply back into focus for both landlords and occupiers.

Where an occupier has been granted a lease, this will govern what it can/can’t do with its space. There might be an absolute prohibition on assigning, underletting or sharing occupation (particularly in shorter leases) so landlord’s consent (which would be at the landlord’s absolute discretion) would be required. An occupier may be permitted to assign or underlet with landlord’s consent which cannot be unreasonably withheld. Traditionally, another welcome option for occupiers has been the ability to share occupation of premises with a group company without needing landlord’s consent (or in the retail sector, authorise a concession arrangement in a department store or shop). Having the ability to share occupation in this way saves an occupier the time, cost and inconvenience of having to get landlord’s consent and enables the modern occupier to react very quickly to the world around them.

Before the pandemic hit, we had seen a relaxation, by some landlords, of the terms upon which an occupier could share occupation. For example, sharing with business associates has, for some time, been acceptable to some landlords, subject to some tighter wording requiring a bona fide business arrangement. However, many landlords have still been reluctant to permit sharing arrangements beyond group sharing, because this would dilute the landlord's control over the occupation of the premises. Genuine concerns around third parties inadvertently acquiring security of tenure of the premises (or part of it) under the Landlord and Tenant Act 1954 are still the biggest obstacle to the relaxation of the right, but landlords may also want a degree of visibility on who is in occupation for other practical reasons (e.g. security, insurance etc). The effects of the pandemic will, however, require landlords to look at this again and to share some of the risk that may be generated by granting occupiers more flexibility.

It is likely that landlords will have to change their approach in this area as occupiers will continue to pursue options that provide enhanced flexibility and agility for the foreseeable future. Whilst landlords may become more open to this, we would still expect there to be limits and conditions attached to any right in order to get a landlord, and its lender, in a position of comfort. These may include:

Any conditions may also need to be adapted to suit particular circumstances such as the floor layout, the landlord’s own policies or its lender’s requirements.

For most occupiers, the added flexibility will be welcome. However, some may find that it comes at a cost with a landlord passing on the increased risk they may be taking through higher rents. Also, sharing occupation with an unrelated party could have negative consequences on how a occupier is able to physically use its space, and on its own brand, culture and employees. An occupier’s own insurance policies will need to be checked to ensure such an arrangement does not put it in breach of any policy terms. An occupier may simply be wary of the risk that it inadvertently breaches the terms of its lease by allowing a third party to use its space or by allowing a landlord/tenant relationship to arise and facing a damages claim from its landlord when it finds itself unable to deliver up vacant possession at the end of the term. So it is not just landlords who need to think about the position carefully.

At this point in time, no-one really knows what the world of work will look like in the next 12 months’ time let alone in the years ahead. However, flexibility and agile solutions, will be one of the most significant drivers and in order for the market to rebound, there is an expectation on the industry players to embrace the changes that may be needed and adapt their models. Having some added flexibility in leases via the sharing of occupation clause, may go a little way to helping occupiers balance risk, and to navigate through periods of uncertainty.

Landlords and their potential occupiers should engage on this point early, and if both parties really want the deal to happen, then a reasonable resolution, which provides landlords enough protection to get comfortable, and provides tenants with the added flexibility to share occupation if needed, can likely be reached. If the principle can be agreed, then the drafting and negotiation of the terms in leases will then come into play. It is certainly one for us lawyers to pay close attention to going forwards. 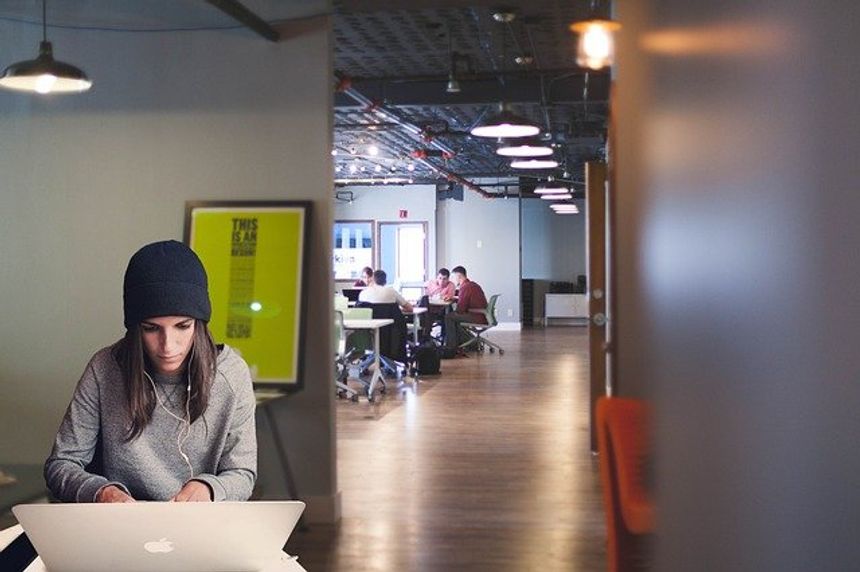