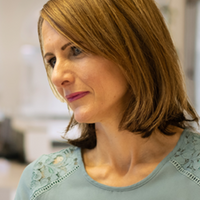 Nothing that concerns Brexit and Northern Ireland (NI) was ever going to be straightforward and there were two major developments on the UK-EU relations/NI Protocol (Protocol) front last week. Firstly, the controversial NI Protocol bill (Bill) - which will tear up large elements of the existing Protocol - passed its third reading (the final stage in the Commons). The European Commission (EC) swiftly responded by issuing four new infringement procedures against the UK for not complying with parts of the Brexit agreement concerning the Protocol.

Special trading arrangements were needed for NI as it has a land border with an EU country - the Republic of Ireland (RoI). Before Brexit, it was easy to transport goods across this border because both sides had the same EU rules. Brexit resulted in the UK leaving the EU’s single market – requiring a new system to meet the EU’s strict food rules which require border checks when certain goods arrive from non-EU countries.

As an alternative to checking goods at the Irish border (a sensitive issue in NI), the Protocol agreed that (i) checks would be conducted between NI and Great Britain (GB) at NI’s ports and (ii) NI would continue to follow EU rules on product standards.

The Protocol has led to customs checks on goods travelling between GB and NI - despite Boris Johnson repeatedly stating that there would be no such checks.

Recognising the supply chain disruption/cost implications of the checks, the EU and UK agreed a number of temporary concessions to minimise the checks required pending the negotiated settlement of a long-term solution to the Protocol. To date, the UK and EU have been unable to agree a settlement.

The heavily negotiated Protocol was a key component of the 2019 UK-EU trade deal but has been a source of tension in NI since it came into force at the start of 2021.

The checks have angered NI’s unionist community who feel betrayed by the effective erection of a trade border in the Irish Sea, which they say undermines NI’s place within the UK. NI’s largest unionist party, the Democratic Unionists (DUP), refuses to take part in NI’s power-sharing government unless its Protocol concerns are resolved.

However, many NI businesses support the Protocol because it continues to allow frictionless trade with the RoI, which remains in the EU, giving NI businesses the best of both worlds and a much needed competitive edge.

Many NI political parties feel the Protocol is a necessary compromise to mitigate the effects of Brexit in NI. They  dismiss claims that the Bill will solve the supply chain issues and view the Bill as pandering to the “ransom demands” of the DUP.

Despite Boris Johnson agreeing to the Protocol in 2019, he subsequently claimed that it “is not working effectively” and is disrupting trade within the UK. Whilst professing its preference for negotiations, the UK Government decided that it has reached the end of the road with the EU and threw a large spanner in the works by introducing the Bill.

In essence, the Bill radically overhauls many of the principal commitments in the Protocol. It introduces the key concept of green lanes and red lanes for trade. Goods coming from GB into NI (which are staying in NI) would use the green lane and there will be no checks and minimal paperwork. GB goods moving through NI into RoI/wider EU would use the red lane and continue to be checked at NI ports. The Government wants any trade disputes resolved by "independent arbitration" (rather than the European Court of Justice) and for NI to benefit from the same tax breaks as elsewhere in the UK. More details about the Northern Ireland Protocol Bill can be accessed here.

Most controversially, the Bill gives the UK Government wide powers to determine how key elements of the Protocol should be implemented - the detail of the Bill will be agreed in secondary legislation - allowing ministers to make further significant changes.

Critics of the Bill warn that breaching the Brexit agreement would be a breach of international law and  will damage the UK’s reputation internationally.

The UK Government argues that the “doctrine of necessity” provides “a clear basis in international law” for the move. It says it is allowed to “safeguard an essential interest” (the Good Friday Agreement), which is being put at risk by “the non-performance of another international obligation”. As a NI citizen from a border town, I have not sensed any “grave and imminent” peril to our peace process due to the Protocol.

Both arguments may now be tested in the courts as EC legal proceedings progress.

The Government has labelled the Bill as its "top legislative priority". However, the Bill is far from home and dry and is expected to face fierce opposition in the Lords this autumn.

Whilst the UK Government maintains its preference is to find a negotiated settlement with the EU, this is looking increasingly unlikely, unless the new prime minister seeks to reset strained relations with the EU by giving negotiations another go (there is currently no indication that this will happen with both Liz Truss and Rishi Sunak currently holding the Boris lines).

What do UK businesses need to do?

UK businesses should continue to follow the status quo. The UK Government has confirmed the concessions will continue to operate, despite the EU not supporting them and has assured businesses that it will bear the risk of legal proceedings arising from this approach.

However, the concessions do not currently apply to the issue of product standards, so there is a risk if businesses fail to adapt standards to meet changes in EU requirements. The UK Government has stated that it will examine divergence issues on a case by case basis and where there could be an impact on NI consumers, they will disapply the need to follow EU regulations.

It is feared that the EU’s recent legal actions could escalate to more general action within the overall UK-EU trade deal, including the imposition of tariffs. However, such measures would take time to implement so there is no immediate threat to the current tariff free deal.

Watch this space for further updates on the Bill and related issues.

"In a spirit of constructive cooperation, the Commission refrained from launching certain infringement procedures for over a year to create the space to look for joint solutions with the UK. However, the UK's unwillingness to engage in meaningful discussion since last February and the continued passage of the Northern Ireland Protocol Bill through the UK Parliament go directly against this spirit.” European Commission 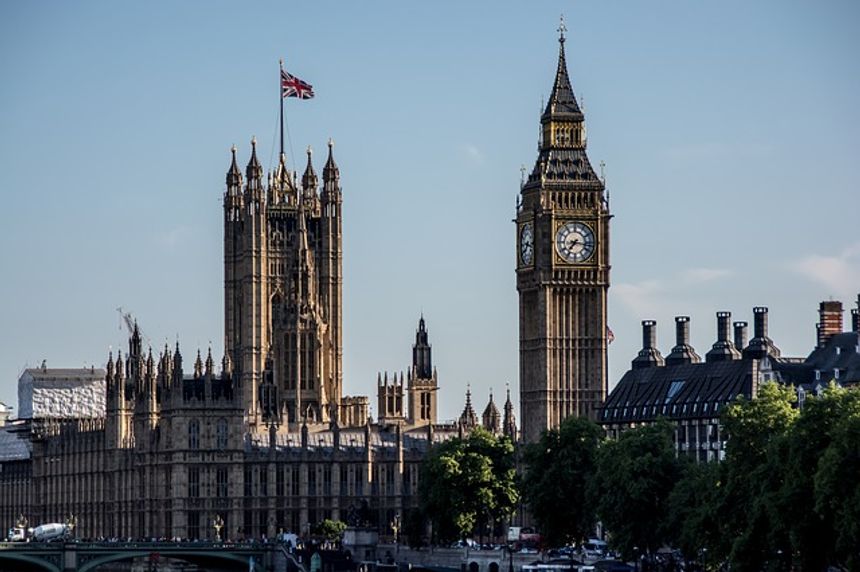 Piling on: More restrictions on HFSS promotions and advertising planned in Wales and Scotland
Geraint Lloyd-Taylor