Oh, to have been a fly on the wall when someone had to tell Gordon Ramsay that the ad for his branded gin had been banned by the Advertising Standards Authority.

One of the current themes in advertising regulation is the use of nutrition and health claims by alcohol brands. Often, these drinks are 'hard seltzers', which are usually mineral water with some alcoholic content. Their claims are essentially comparative, positioning their products as a "healthier" alternative to traditional alcoholic drinks. 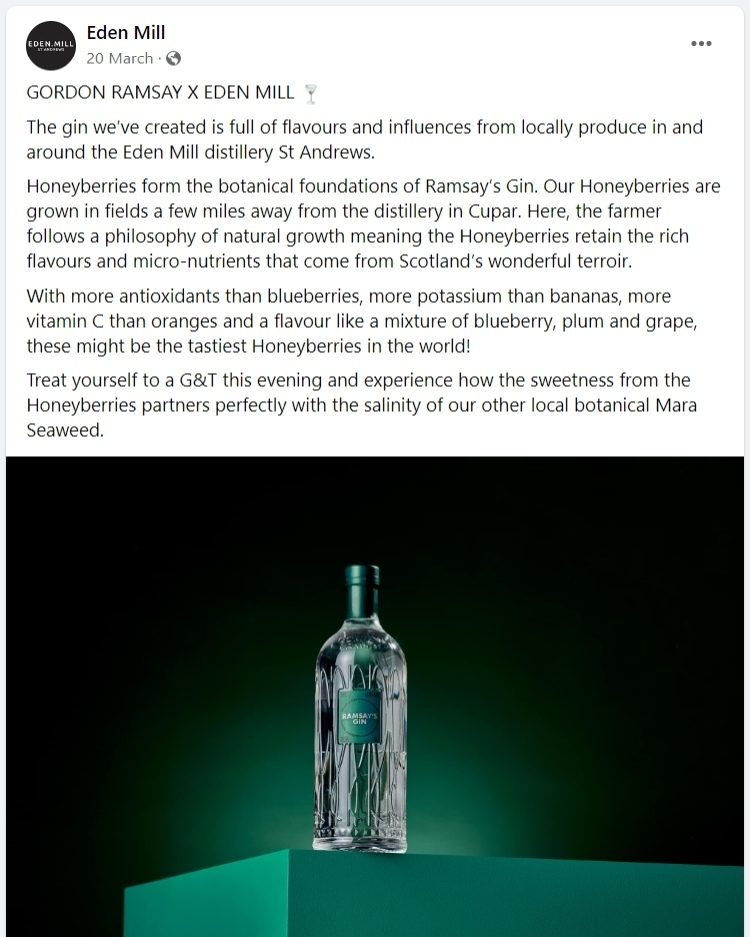 It was a bold move, however, for Eden Mill distillery to post a series of nutritional claims on the Instagram and Facebook pages for Ramsay's Gin, which is not a healthier alternative to anything, but a full-on 40% proof gin.

The exact wording used were "Honeyberries form the botanical foundations of Ramsay’s Gin. Our Honeyberries are grown in fields a few miles away from the distillery in Cupar. Here, the farmer follows a philosophy of natural growth meaning the Honeyberries retain the rich flavours and micro-nutrients that come from Scotland’s wonderful terroir. With more antioxidants than blueberries, more potassium than bananas, more vitamin C than oranges and a flavour like a mixture of blueberry, plum and grape, these might be the tastiest Honeyberries in the world! …”

You can tell Gordon didn't write this copy because there are no expletives. Even so, he must be understandably upset to have his reputation damaged by the distillery making such school boy errors in advertising compliance.

The ASA pointed out to Eden Mill that the CAP Code only permits nutrition claims that are authorised on the Great Britain Nutrition and Health Claims register (the GB NHC Register). This defines a "nutrition claim" as one states or implies that a food or drink has particular beneficial nutritional properties due to the number of calories, nutrients or other substances it contains, or contains in larger or smaller proportions. Comparative nutrition claims must meet the conditions of use associated with the permitted claim and must compare the difference in the claimed nutrient to a range of foods of the same category.

When it comes to alcoholic drinks, the only nutrition claims permitted by the CAP Code are “low alcohol”, “reduced alcohol” and “reduced energy”. The claims “Honeyberries retain […] micro-nutrients” and “with more antioxidants than blueberries, more potassium than bananas, more vitamin C than oranges” are therefore the advertising equivalent of being drunk and disorderly.

The ASA decided that consumers would take the claim that the Honeyberries in the gin “retain […] micro-nutrients” to mean that Gordon's Eden Mill gin (not Gordons' Gin) has the particular beneficial nutritional property of containing a range of micro-nutrients. It was therefore an unauthorised and impermissible nutrition claim.

The ASA also concluded that the claims that the gin contained “more antioxidants than blueberries, more potassium than bananas, more vitamin C than oranges” was likely to be interpreted as a favourable comparison between the nutrient content of the gin and those particular fruits. But as gin and fruit are not fall in the same food category, the claim was not permissible for an alcoholic beverage.

It is surprising that Eden Mill made such a basic mistake with their advertising compliance. They told the ASA that they had not distilled with Honeyberries before and were excited about working with Gordon Ramsay, and "neglected to conduct their usual due diligence".  But as they were working under a licensing arrangement with a celebrity, they would have been wise to conduct even more careful due diligence than usual. Although we have no knowledge of this particular deal, it is common for contracts between celebrities and licensees to have warranties and indemnities, as well as termination provisions, to protect the celebrity from reputational damage caused by the licencee.

But there does seem to be a widespread compliance problem with this issue at present. As well as this adjudication, others were published today for Stag's Breath Liqueur: 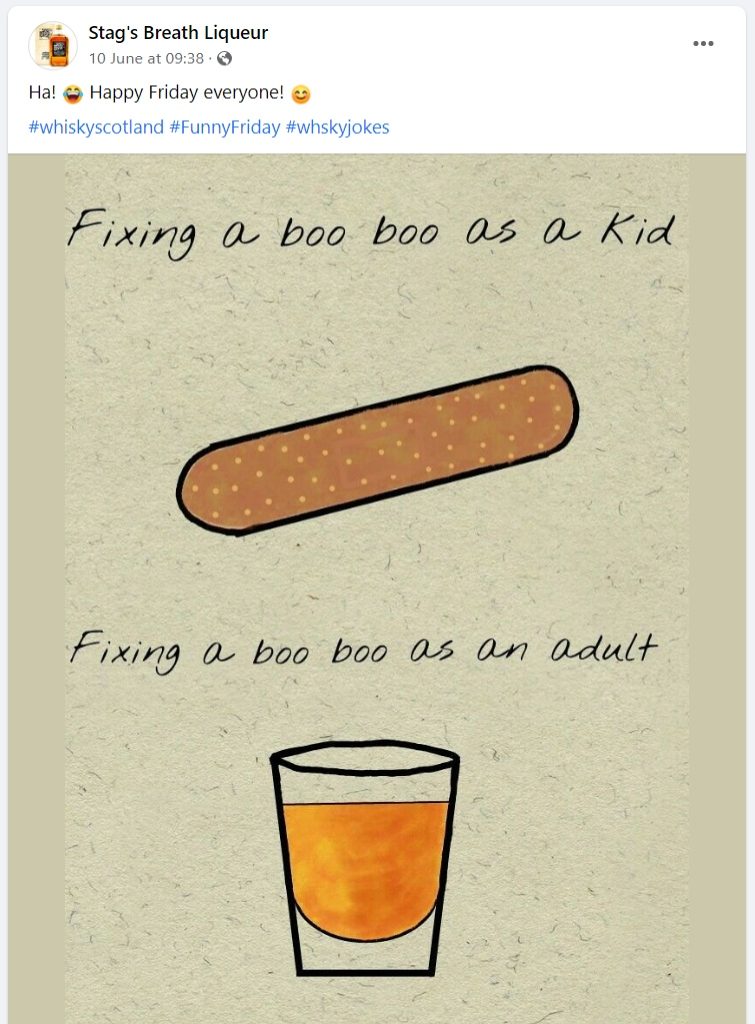 as well as for Tennent's Larger: 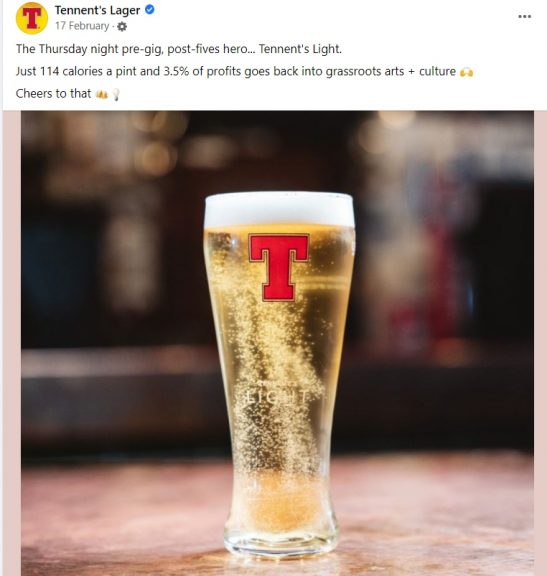 both of which also made claims that broke the CAP Code rules about nutritional or therapeutic claims. 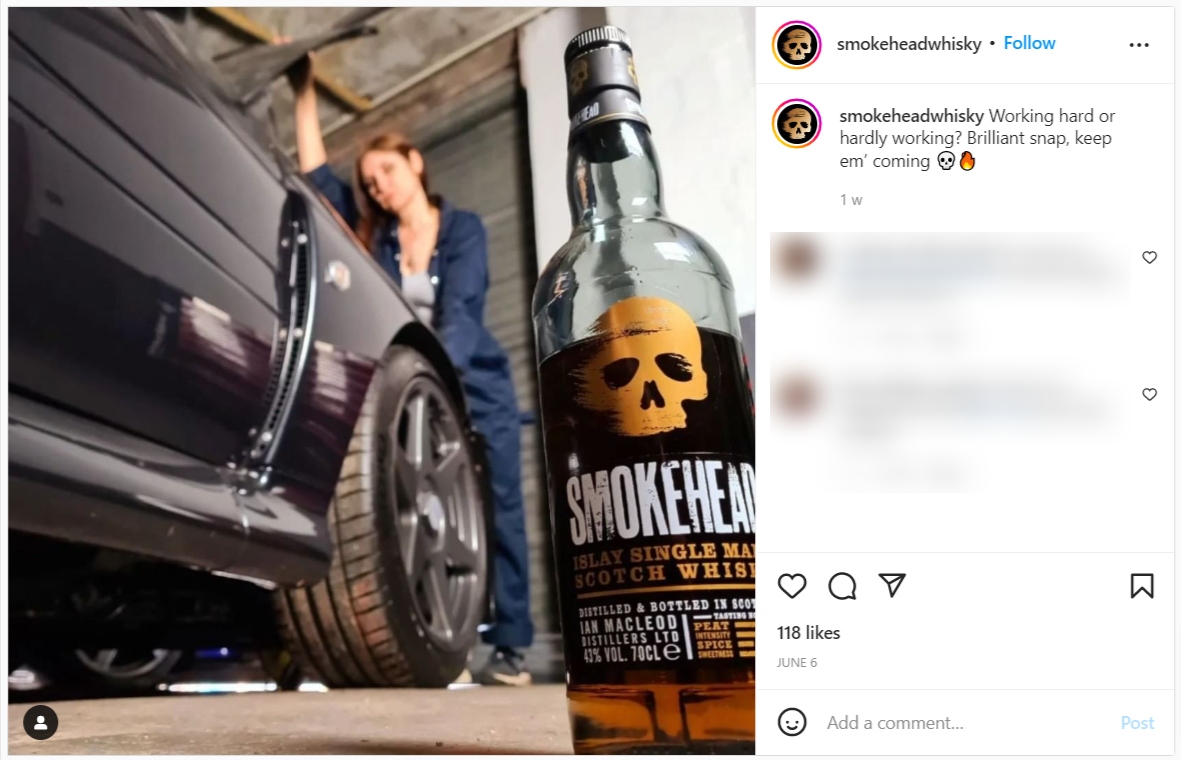 In addition, an ad for Smokehead Whisky has banned for linking alcohol and driving, while ads for Chivas Regal were banned for featuring a person who looked under 25 and for implying that alcohol can enhance mental or physical capabilities. 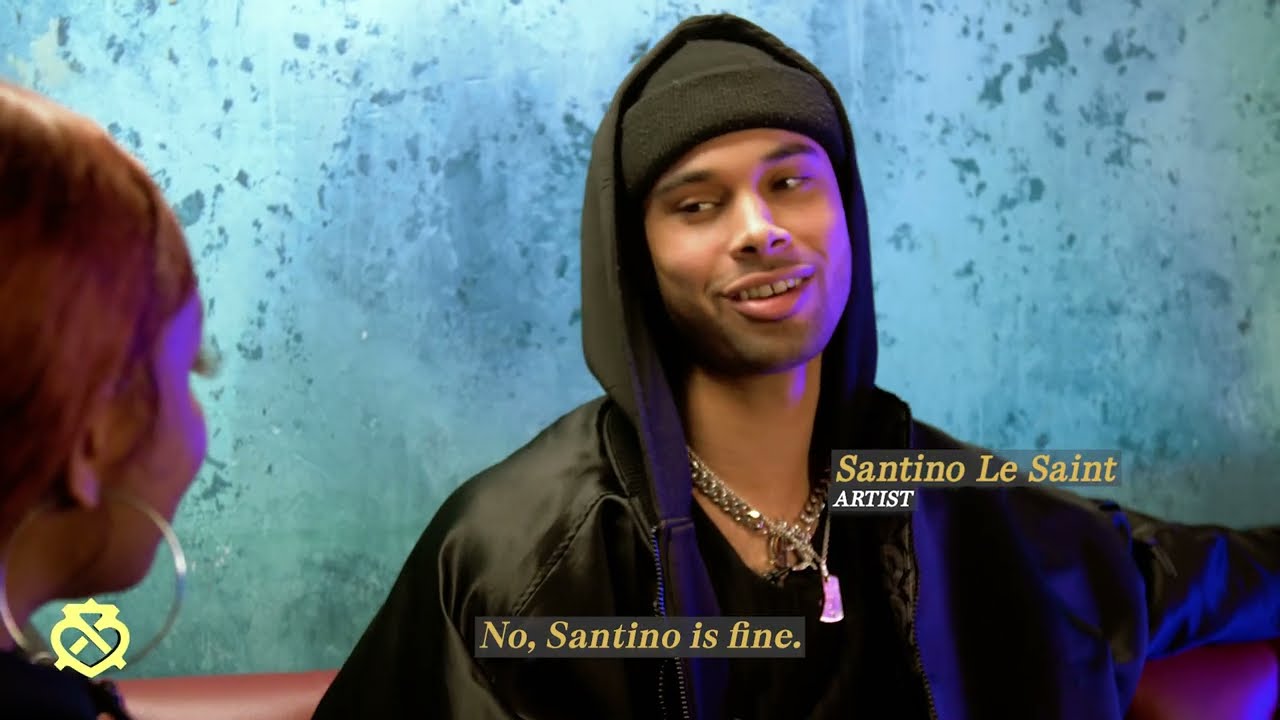 All in all, its time to call "time" on this non-compliant advertising, and for alcohol brands to take a more a sober approach. 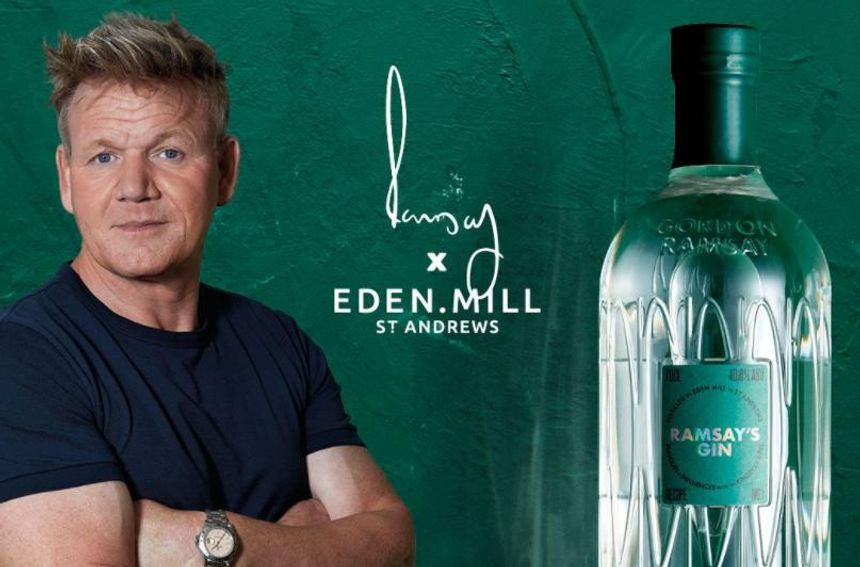 Don't be afraid of the Dark....Patterns: Join us for the American Bar Association webinar on 31st January.
Brinsley Dresden