You might not have heard of the term ‘Damier Azur’ before, but you may well recognise the light brown checkerboard pattern as a key characteristic of Louis Vuitton’s bags.

The Damier canvas (‘damier’ being French for ‘checkerboard’) was created by George Vuitton in 1888. It is considered by some to be the 'classier' cousin of the LV monogram, which is one of the world’s most recognizable fashion prints. The Damier canvas was re-introduced in a light brown shade in 1996, and a range of Damier Patterns have been designed since then, the Damier Azur being one of those variations.

Recently, many luxury brands have difficulties trying to show that their designs are distinctive enough to warrant EU trade mark protection. Only a couple of weeks ago, Dior's saddle bag shape was refused registration for lack of distinctiveness.

The EU General Court, in its decision of 19th October 2022, has now rejected Louis Vuitton’s claim that the Damier Azur pattern has acquired distinctiveness through use. 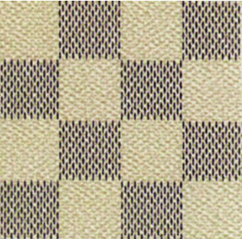 The case has been appealed by Louis Vuitton several times, and the EU General Court held in 2020 that the mark was not inherently distinctive, as the checkerboard pattern is commonplace and is a basic pattern that does not depart significantly from the norms or customs of the sector.

The matter went back to the Board of Appeal which found that even when the additional evidence was considered, Louis Vuitton had failed to show the acquired distinctive character through use. That decision was appealed a further time by Louis Vuitton, and reached the General Court once again.

The court has now ruled that the EUIPO was right and there is no convincing evidence of acquired distinctiveness of the Damier Azur pattern.

The court reviewed the approach taken by the Board of Appeal and concluded it had not erred in ruling out proof of acquired distinctiveness from the Member States concerned.  Louis Vuitton would have to demonstrate that at least a significant proportion of the relevant public in these states identify goods or services bearing the mark as originating from Louis Vuitton.

Whilst Louis Vuitton had provided evidence, including sales invoices, advertising etc., it failed to clear the hurdle of showing that the mark was distinctive of Louis Vuitton’s goods across the EU. In particular, it provided extensive evidence relating to some countries (e.g. Estonia) where it did not have stores, but that evidence was not enough to show distinctiveness in other territories in the region.

The decision is reflective of the difficulty of proving that design features such as patterns and shapes are distinctive enough to be registered as a trade mark. While applicants for such marks might face a tough examination at the EUIPO (and national registries), many are registrable with the right evidence. 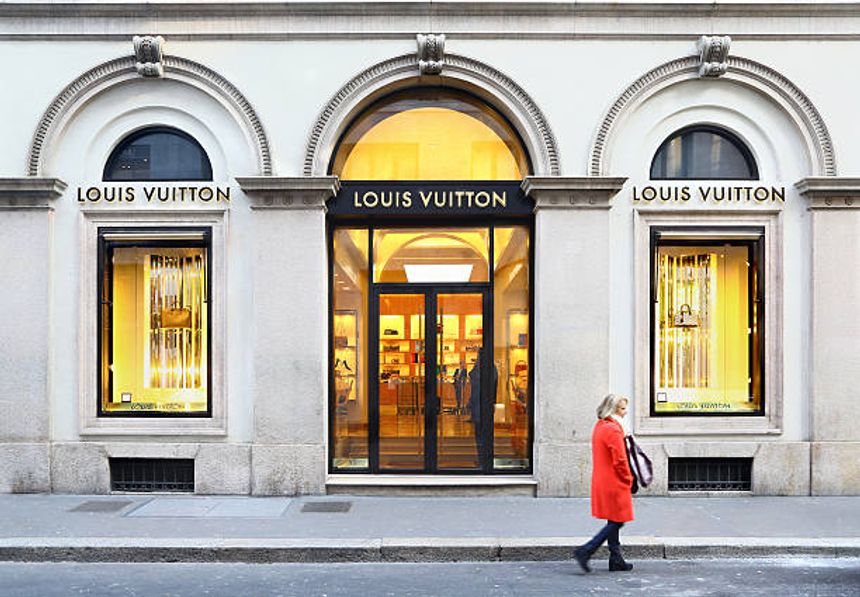