Gambling reform is in the spotlight right across the UK.

The laws in Northern Ireland have varied from Great Britain for some time.

In Great Britain, the Gambling Act 2005 was introduced to bring together disparate historic gambling laws. The Act ushered in a more liberal and permissive approach, but also gave birth to the Gambling Commission.

The Department for Communities carried out a consultation on gambling laws between last December 2019 and February 2020. The consultation received around 382 responses, with the majority being from interested individuals, and a quarter being from organisations.

Some of the main headlines are that there appears to be "strong support" for the creation of an independent gambling regulator (or gambling commission) for Northern Ireland. In fact, around 90% of respondents supported the establishment of such a body.

If you read my recent article about the origins of the Gambling Act and the latest trends in GB, you might be surprised to learn that the majority of respondents in Northern Ireland (around 60%) wanted to see the law being reformed to allow casinos to operate in Northern Ireland, where they are currently illegal.

An even bigger majority (66%) also wanted to see bookmakers and betting shops being allowed to open on a Sunday.

Almost all respondents (97%) agreed that the industry should contribute to "funding research, education and treatment" for those with gambling addictions.

The Communities Minister is expected to make an announcement on the detailed findings and proposed 'next steps' in the coming weeks.

It is not clear whether and to what extent these steps will tie in to the reforms to gambling laws which are expected in Great Britain.

Stormont will obviously have an eye to developments in the Republic of Ireland and in Great Britain. With the Brexit transition period coming to an end on 31 December 2020, the UK government might see it as an opportunity to try to harmonise gambling laws across the UK - but that might be overly ambitious if reforms are to be expedited on both sides of the Irish Sea.

"A number of questions have been posed throughout this paper on a range of issues. It will fall to the next administration to make final decisions on gambling reform and promote the necessary legislation." - Dept for Communities 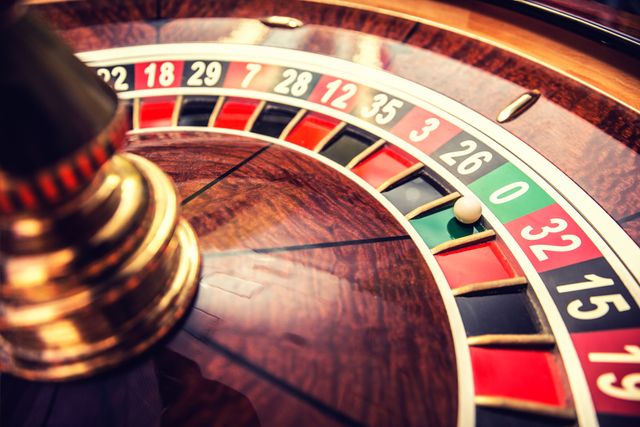