The Competition and Markets Authority (CMA) has put the fashion industry at the front of the queue when it comes to its investigations and enforcement activities. The main, underlying issue is that the fashion sector, taken as a whole, is reported to account for as much as 10% of all carbon emissions.

Consumption of so called ‘fast fashion’ appears to be a major contributor, as these low cost, low margin, lower quality garments are shipped from afar, consumed in significant volume, and are not made to last – or at least they aren’t used for long in practice. It is often cheaper, quicker and easier to throw something away, rather than mend it. It is understood that consumers bought around 60% more garments in 2014 than they did in 2000, and that 85% of all textiles end up as landfill each year, and it is estimated that it results in 500,000 tons of microfibers ending finding their way into our oceans each year.

Consumers and fashion companies are focusing on sustainability to redress the balance, but it is difficult to sort the truth from the puffery, and to ensure consumers are not being misled, so the UK’s CMA has made fashion a top priority. They are focusing in particular on retailers that make claims about clothes that are held out as being ‘sustainable’ or less harmful to the environment.

At the end of July, the CMA announced it has launched an investigation into ASOS’s ‘Responsible edit’ range, Boohoo’s ‘Ready for the Future’ range, and ‘George for Good’ by George at ASDA. It is important that readers do not assume these companies have done anything wrong, of course. The investigations are at a very early stage and might yet come to nothing. Also, the CMA set a very high bar in its detailed Green Claims Code, and it is yet to be seen whether a court would share its interpretation of many of these claims, concepts and ideas. Nevertheless, the fact the CMA has named these companies and announced its investigation to the press will have been very unwelcome news for those involved. 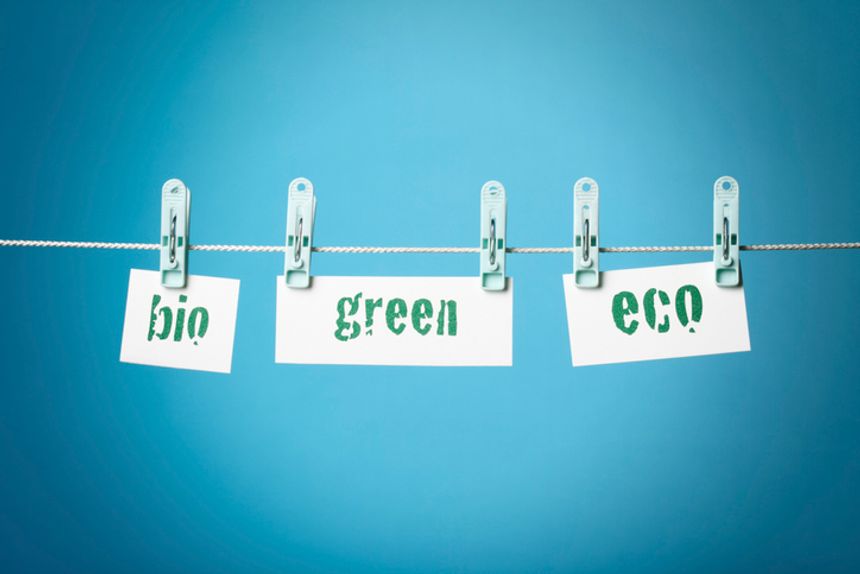 Yougov report: What does the public REALLY think about gambling advertising, sponsorship and promotions?
Geraint Lloyd-Taylor