Yougov has published its annual Global Gambling Report.  The report sets out the results of surveys about the sector and highlights how both the consumers of gambling products and those who do not participate think about gambling and its place in society.

The survey examined some key areas of debate around gambling, from the opening up of the sports-betting and online opportunity in the US, to the issues that have emerged in the UK and Europe around gambling advertising through to the position of the lottery in the public consciousness, land-based gambling’s place post-pandemic (such as casinos) and the legitimacy of gambling.

In other parts of Europe, online advertising is proving to be contentious, and in Italy, most advertising and promotional marketing around gambling has been banned.

The authors of the report also suggest that the industry consider its lobbying options at this time. Over the years, a lot of effort has been put into the effort to persuade legislatures to open up their countries to online gambling. A similar effort might be needed to ensure that status remains in the years to come.

On the plus side for the industry, the public does not appear to have the same concerns around lotteries, and lotteries enjoy broad legislative and state support.  The report points out that many people say that they are not very interested in taking part in lotteries.  However, in Europe, lotteries remain reasonably popular in Great Britain, France and in Spain.

The issues discussed within the report show how the debate around the regulation of gambling around the globe has developed. The survey illustrates the extent of the debate and the speed with which opinions can be formed around key issues such as advertising and legitimacy.

The report authors ask if public opinion on gambling drives the debate – or whether the debate drives public opinion. Gambling is now much more visible, due to the legislative and regulatory progress made in recent years, and this has also resulted in greater scrutiny. Therefore, according to the authors, responsible gambling will be central to the sector’s future health. If this is achieved, then public sentiment will be more positive.

Historic attitudes to gambling mean that the sector will always be a target for some. However, it is probably true to say that a responsible approach to gambling advertising, as well as ensuring that social responsibility rules are followed, will help improve consumer confidence and lead to less negative attention for the sector.

In the UK, we are still waiting for the Gambling White Paper and it will be interesting to see whether the change of Prime Minister leads to a change of emphasis. It certainly seems as though the Truss government is going to be much less interventionalist, as she believes in 'small government' and is very much against the 'nanny state'. With signs that Truss is considering rolling back some of the recent rules that were aimed at tackling the 'obesity crisis' (including curbs on certain multi-buy offers and types of ads for unhealthy foods before the watershed), the smart money is on Truss taking a similarly hands-off approach to gambling regulation - but with the tide of public opinion seemingly turning, only time will tell.

What the public thinks about gambling counts and, moreover, it is certain to inform the future shape and structure of how it is regulated 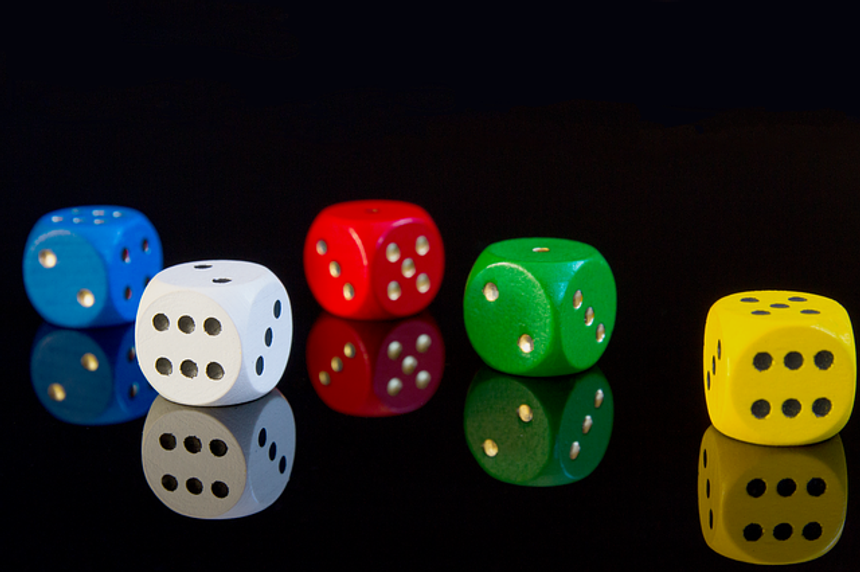