Refereeing an ongoing dispute between Sports Direct and the Financial Reporting Council (FRC), the Court of Appeal has robustly defended the scope of legal professional privilege (LPP). Those seeking to resist disclosure of privileged documents in response to a request from a regulator under its statutory powers should feel reassured, provided the relevant statute does not override privilege.

Sports Direct is now not required to disclose privileged documents to the FRC for a regulatory investigation.

The Court of Appeal kicked off its decision with an emphasis on the long-established rule, "once privileged, always privileged". The Court confirmed that, unless waived by the client, privilege protection continues – subject to two exceptions:

The Court of Appeal concluded that the statute giving the FRC information gathering powers contains no express or implied provision overriding LPP. The FRC seemed on the ropes when the leading Judge said, "on the contrary, there is an express provision dealing with LPP which appears to limit the FRC’s power and confirm the protection of LPP".

No special exceptions for regulators

The Court of Appeal rejected the FRC’s arguments that there are further exceptions to LPP for regulators to rely on.

But it was a game of two halves for Sports Direct – the Court decided the retailer must disclose certain standalone, non-privileged email attachments to the FRC.

The Court of Appeal confirmed that being attached to privileged emails did not confer privilege on either:

We understand that the FRC is seeking permission to appeal to the Supreme Court on the first issue (exceptions) and Sports Direct on the second (attachments to emails).

We await a possible round three!

All these submissions served to fortify my conclusion that there are no exceptions to LPP other than the two recognised by Lord Taylor in Derby Magistrates. As Lord Nicholls said in that case, any incursions into the hitherto privileged area must be principled and clear, otherwise the confidence of the client in non-disclosure cannot exist. The difficulty of applying the supposed conditions for the new exceptions relied on by the FRC show that they are neither principled nor clear. 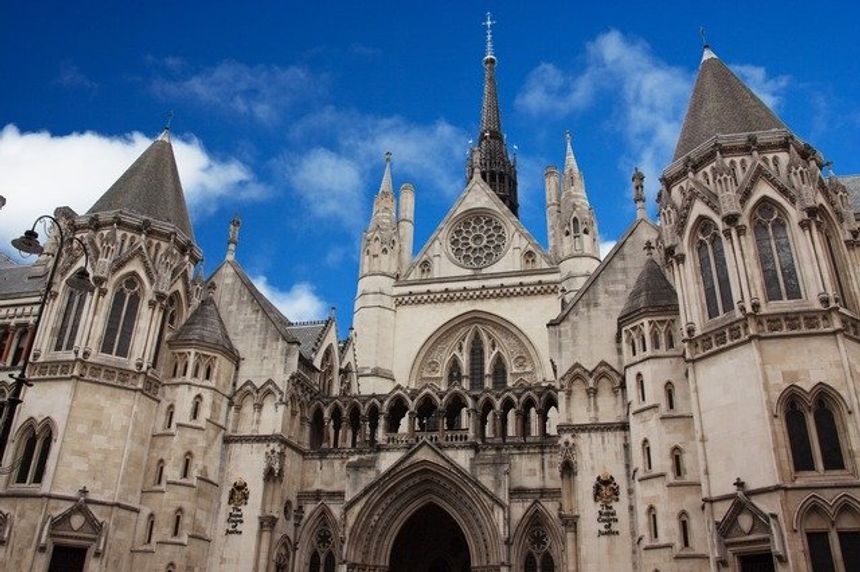