We don't want to promote LINGsCARS, but a cursory look at their website will make clear that they aren't your usual car leasing company.

Their aim is to be the antithesis of the dull, run of the mill, corporate-style car rental company. Their style appears to be quirky, memorable and haphazard. With a website which has a "home-made in tongue-in-cheek, the 90s" look and feel to it.

But, like a rusty car from the 90s, sometimes it will backfire.

A Facebook post by the LINGsCars posted in June 2020 stated: "BLACK - In light of recent events, I’m resurrecting my Audi deal”. The ad featured the headline “BLACK CARS MATTER", and the copy went on to say: "I ASKED HOLLY FOR A HEADLINE FOR THIS A4…AND SHE SAID: ‘ONCE YOU GO BLACK, YOU NEVER GO BACK!’”. The ad prominently featured a raised fist with a wristband displaying the Audi logo alongside an image of a black Audi. Further text stated “AUDI A4 BLACK POWER EDITION... MANUAL GEARBOX (BIG GEARKNOB)”.

Three people who saw the ad complained that the image of the claims “Black Cars Matter”, “Once you go black, you never go back” and the general imagery of the raised fist were insensitive and offensive, and challenged whether the ad was likely to cause serious offence, as well as being socially irresponsible.

Lingscars.com Ltd did respond to the ASA. They said they believed “Black cars matter” was inoffensive. In defence of the ad, they said the phrase was a pun intended to draw attention to the availability of an Audi “Black Edition”, and that “Once you go black, you never go back” was a well-known phrase that would not be offensive to black people.

They further argued that the image of the raised fist was the symbol of the Black Power movement. They argued it was a positive symbol and was not seen as offensive in other contexts, such as the recent Grand Prix where Lewis Hamilton raised his fist.

Unsurprisingly, the ASA was not convinced.

The ASA noted that the ad appeared shortly after the Black Lives Matter protests and during a public debate about racism in the UK.

The ASA "considered that people would understand the headline “BLACK CARS MATTER”, the image of the raised fist and the name “Audi A4 Black Power Edition” to be references to the Black Lives Matter and Black Power movements. By using that slogan and iconography simply to draw attention to an ad for a car had the effect of trivialising the serious issues raised by those movements."

Furthermore, the ASA ruled that the claim, “ONCE YOU GO BLACK, YOU NEVER GO BACK!” in addition to the claim “BIG GEARKNOB” was "likely to be seen as objectifying and fetishising black men."

Given that these claims were used in a commercial context, to promote car leasing, alongside references to recent protests opposing racism against black people, the ASA concluded they were likely to cause serious offence on the grounds of race, and therefore the ASA considered the ad was socially irresponsible.

The ASA upheld the complaints on all counts. The ad must not be used again. 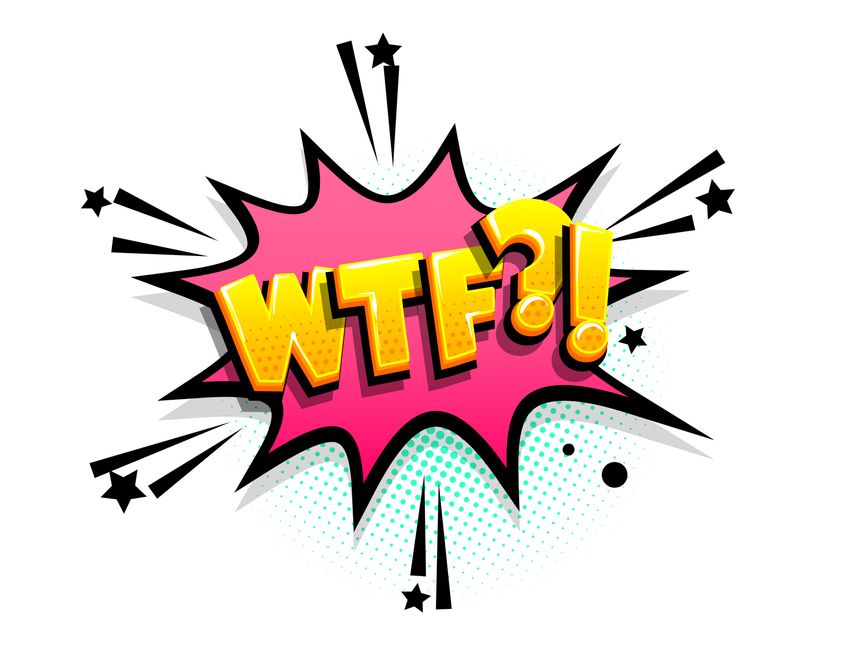