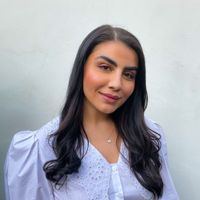 They say the rule of thumb is to try to be as least emotionally invested as possible when it comes to running your own business. However, founder and CEO of Toronto-based startup Knix Wear, Joanna Griffiths, decided to publicly advocate the exact opposite of that stance when cultivating her business relationships.

The e-commerce company, which sells intimate apparel, has just closed a new round of fundraising at a reported $53 million. What differentiates this brand from other intimate apparel may you ask? Leak-proof, absorbent and anti-odour technology introducing, you guessed it, menstrual period underwear for that oh-so precious time of the month. The new funding will also enable the expansion of other existing intimate products Knix sells.

What's even more impressive than leak-proof underwear is that Griffiths closed the round three days prior to her giving birth to twin daughters. The CEO intentionally set out to raise investment prior to giving birth because she "wanted to prove that pregnancy or motherhood doesn't have to be viewed as some kind of setback." We think $53 million in raised funds proves just that.

Griffiths led her fundraising on one simple rule: if someone spoke negatively about her pregnancy and her ability to run Knix while raising a family, they were eliminated from the process. "From my perspective, it was better to find out ahead of time than in the boardroom", Griffiths said on the decision-making. And that is how emotional investment into her own company, while being selective about her partnerships, is enabling Knix to exceed $100 million in revenue. The growth equity round was led by New York-based private equity firm TZP Group, and included Acton Capital, American supermodel Ashley Graham, Tom Williams and Yard Ventures.

Founders have been making personal, emotionally driven decisions regarding who takes a stake of their company for decades. Historically however, personal reasons for elimination have usually been digressed. Griffiths' transparency allowed her to bring on board the type of investors who not only understand what Knix is about, but who will also drive her brand forward, and she did not shy away from being vocal about why certain investors got the axe. If you can't support the driving force behind a brand, it's probably best you hitch a ride and invest your funds elsewhere.

Griffiths' inspiring stance on managing motherhood whilst simultaneously running the boardroom is another nod to the pathway Whitney Wolfe Herd paved while taking Bumble public just a few months ago with her 1-year-old son on her hip. Iconic.

Ultimately, Knix wasn't afraid of nixing regressing investors questioning Griffiths' ability to successfully run a business as a female while not only pregnant, but bearing twins. Will founders now start being more vocal and transparent about who and what they don't want on their board? Griffiths is the poster model for the type of thought process all CEO's should be undertaking. Notice how I didn't say 'female' CEO. Just a CEO will do.

"In the case of raising money I had a simple rule: if someone spoke negatively about my pregnancy and my ability to run Knix while raising a family, they were removed from the investment process." Joanna Griffiths quotes as she closes a $53 million round, 3 days prior to giving birth to twins. 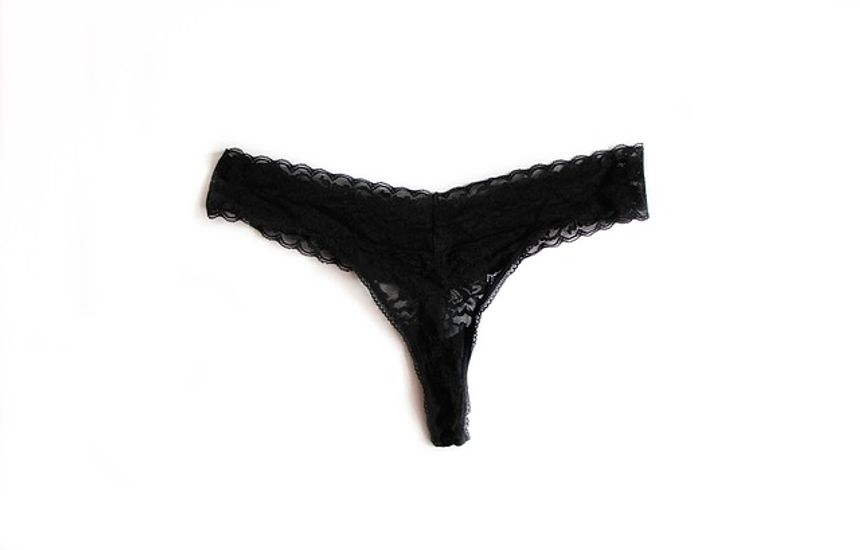