Our readers will be aware that the introduction of most restrictions on advertising HFSS foods and running promotions for HFSS foods in England have been delayed by at least a year.

However, the Welsh and Scottish governments have also launched consultations about introducing similar restrictions with the same aim of helping to combat obesity.

The consultation sets out the following key proposals:

The Welsh government intends to use the Food Standards Agency’s Nutrient Profiling Model, as in England.  However, it points out that it is quite old and is out of date on sugar and fibre content, and there is a 2018 version which it would prefer to apply, if it were brought into use in time.  For consistency, it plans to categorise goods in the same way as the UK government, streamlined to reflect those products of particular concern in relation to childhood obesity.

At the same time as removing incentives to buy less healthy foods, it wants to encourage the purchase of more healthy products. It hopes that foods will be reformulated to be healthier.

The Welsh Government proposes that these restrictions also apply to online shopping, and it will mirror the location restrictions for online equivalents (for example, the pop-up page prompting shoppers to purchase HFSS products before the online checkout stage).

The consultation also considers various exemptions based on size of business, available selling space and exemptions for food and drinks.  These largely mirror the approach taken in England.

The consultation also considers takeaway foods and proposes calorie labelling at the point of sale for all takeaway businesses, regardless of size and regardless of real world or online as well as the location of takeaways near secondary schools and colleges.  It also considers restrictions on serving sugary soft drinks, in particular portion sizes and free refills.

The consultation ends on September 2022. A consultation response is planned by autumn 2022 with a further consultation on enforcement of the proposed options by winter 2022/23.

The Scottish government is consulting on similar questions until 23 September 2022. It has already consulted on proposals to introduce mandatory calorie labelling in the out of home sector. It is currently consulting on:

The Scottish government proposes to apply the NPM, although it also says that it would use an updated version if it were available. Foods identified as non-HFSS within targeted food categories would not be subject to restrictions. It also proposes that only pre-packed foods within targeted food categories would be within scope of the restrictions as nutrition and ingredients information is more readily available to support calculation of a NPM score. For unlimited refills for a fixed charge, non-pre-packed soft drinks with added sugar would also be within scope of the policy.

Restrictions on promotions would apply to any place, both physical premises and online, where pre-packed targeted foods (and non-pre-packed soft drinks with added sugar in respect of unlimited refills for a fixed charge are sold to the public.  Trade outlets would be excluded, as would charity bake sales.

The Scottish consultation includes proposals for enforcement.  It proposes that local authorities are given relevant enforcement powers, including powers of entry and powers to obtain information. Like food safety legislation, it is considering that local authorities would also have relevant powers for handling non-compliance with legal requirements. It also proposes that Scottish Ministers would be able to make provision in secondary legislation, following consultation, for regulating such practices in relation to specified less healthy food and drink and to make suitable arrangements for their enforcement, including the setting of offences and the issuing of compliance notices and fixed penalty notices.

It looks like there may be some divergence in restrictions across the UK, which will not be helpful for businesses (and may be confusing for consumers).  However, such divergence already exists in relation to alcohol promotions, for example.  Both governments say they are mindful of the importance of consistency but do not want to prejudice the impact of the restrictions in their respective jurisdictions. 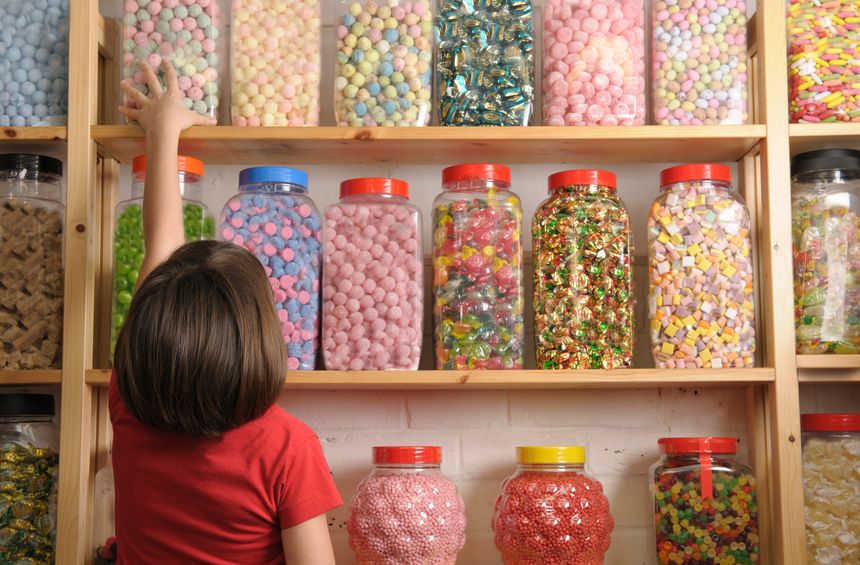